Volunteer: (noun) an anomaly within the human race. Rarely seen, the volunteer frequently works in the background while doing things for the benefit of others. Volunteers work for free and with the best of intentions yet they get little thanks – nor do they expect it – and, in fact, are frequently criticized and sometimes publicly insulted when things don’t go well.

Getting Involved In Land Use Issues

Are you looking for information on land use, conservation, closures, and/or getting involved in keeping our public lands open to public access? Are you trying to figure out what clubs/groups you should join or support?

Right behind, "Which tires will fit my Jeep?" and, "Where are the best trails?" we are most frequently asked the question, "What do I take on an overnight Jeep trip?" 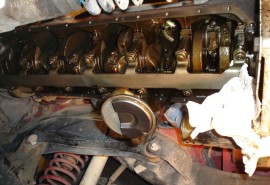 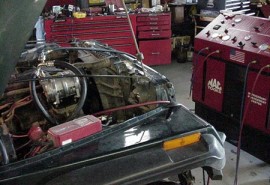 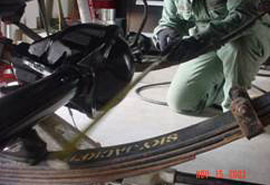 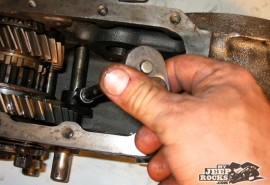